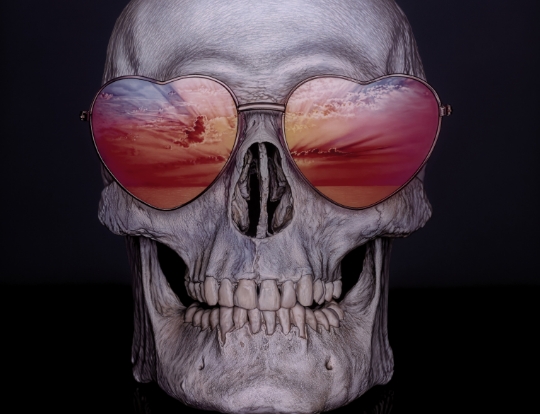 Christopher Green has enjoyed a hugely successful career as an illustrator creating everything from TV credits and West End Theatre posters to covers of internationally best-selling books. Commissioned by Paul Smith and Barbour he has worked with many of the 21st century’s biggest brands and has enjoyed sell out shows in New York. Green chooses to focus on his subject in such a way as to reveal an unexpected or previously unseen beauty or presence. He is fascinated by the idea of balance and much of his subject matter is very nearly symmetrical or centrally balanced to heighten the sensation of focusing in, creating what he describes as an ‘alternative idealised reality.’

Back to all News